Dany has shared the stage with living blues legends such as Ronnie Earl, Kim Wilson and The Fabulous Thunderbirds, Anson Funderburgh and many others, and has promoted his music performing at prestigious blues festivals all over the world.

Dany Franchi was born in 1990 in Genova, Italy and he is considered one of the best Blues musicians of his generation on the scene today.

He started playing guitar and drums at 8 years old and he always wanted to be a professional musician. He graduated with full marks at the CPM Music School in Milan Italy, one of the best music schools in the country.

Dany recorded his first solo album “Free Feeling” at the age of 21 supported by great Italian artists such as Paolo Bonfanti, Guitar Ray and Francesco Piu.

In 2014 he recorded his second album “I Believe” in Ohio USA produced by the 2007 “International Blues Challenge” winner Sean Carney.

In 2016 Dany flew to Memphis, TN to represent the Italian Blues scene at the “International Blues Challenge” making it into the semifinals.

Dany won remarkable awards such as the “Italian Talent In The World” in 2016 awarded by his home town Genova.

In February 2017 the Texas Blues Legend Anson Funderburgh and Don Ritter of Category5 Amps based in Dallas TX, decided to produce Dany's third album “Problem Child” recording at the world famous Stuart Sullivan’s Wire Recording Studio in Austin, TX with some of the best Blues musicians in the world such as Jim Pugh (R. Cray), Wes Starr (J.Vaughan, A. Funderburgh) and the legendary Texas Horns. The album has been released in May 18th 2018 by the American record label Station House Records and charted on number 4 on the famous “Billboard Blues Chart” and number 7 on SiriousXM Radio “BB King’s Bluesville”.

During his career Dany has shared the stage with his heros and living legends such as Ronnie Earl, Kim Wilson and the Fabulous Thunderbirds, Mike Ledbetter, Anson Funderburgh, Kirk Fletcher and many others.

Dany Franchi is one of the biggest and most promising Blues musicians of his generation – his Fender Stratocaster and his talent will make him stand out in the Blues scene, respecting tradition while incessantly finding his original and unique sound.

Dany is one of my favorite young Blues artists. He has an exciting fresh approach to the music while keeping it honest.Anson Funderburgh

Dany is a fantastic soulful guitarist and singer and is an absolute professional!Kirk Fletcher 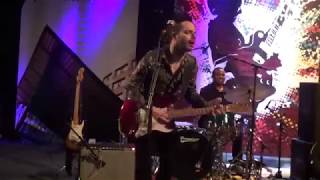 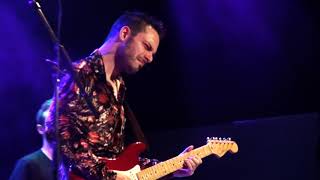 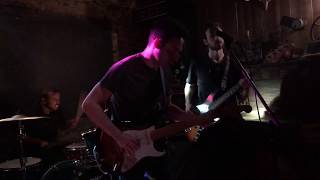 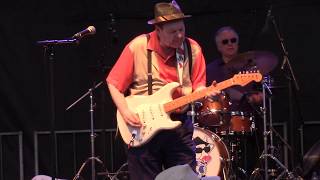 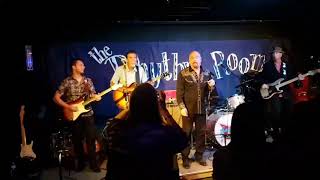 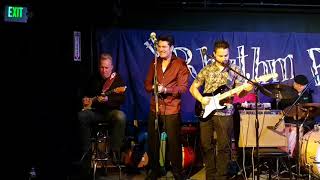 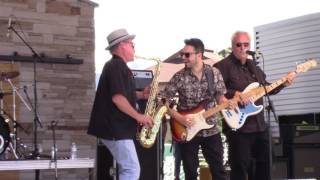 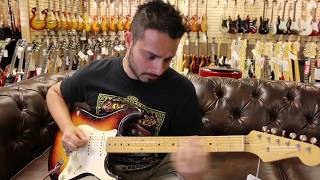 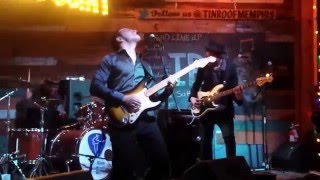 Every now and again the universe does us a solid and we find something different, exciting, even inspiring – This is serious stuff.American Blues Scene

The album exudes soulfulness and authenticity. While the respect for tradition is evident, it also has strong original content, world-class musicianship and a refreshing unique sound.

If you’d like to study some Blues guitar with me please don’t hesitate to contact me, I do private lessons in Genova and I’m available worldwide for Skype lessons! Let’s learn together!